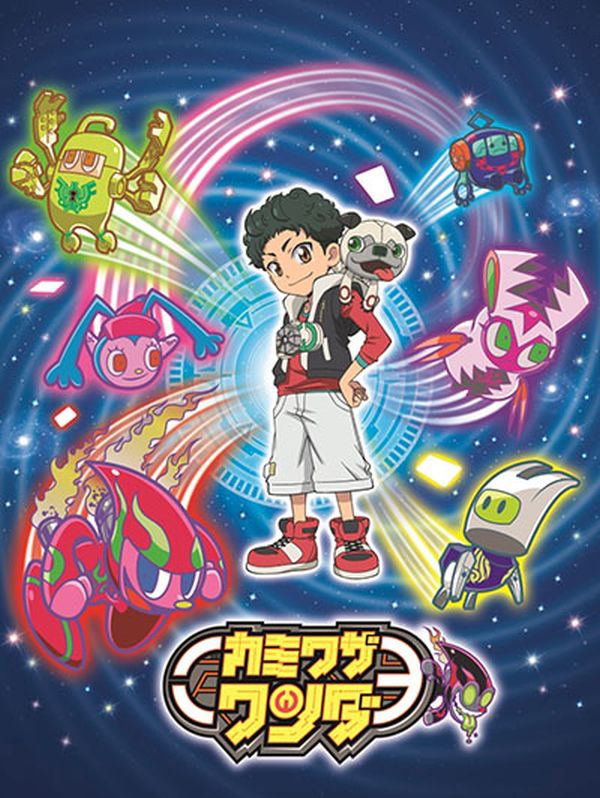 What's on your mind?

Another year has passed since Gary's last parole vote. Thus now we have to decide again whether we should keep his suspension for another year. As bureaucrat of this wiki and community manager at MoviezWorldwide I'm not going to vote, but I will give some advice. Very recently Gary obviously has vandalized Tomica Wiki, with once again adding characters from unrelated franchises, which earned him another global ban. So most likely Gary hasn't changed.

Starting today the community has to decide whether Gary should be paroled. Gary has been blocked for severe vandalism with most of his edits being attempts to falsely associate Kamiwaza Wanda with Sailor Moon. After he was blocked he often tried to evade the ban with a lot of sockpuppet accounts. While he stopped evading his ban on this wiki one year ago, he continued to do the same on Shinkalion Wiki until January of this year. Furthermore multiple of his sockpuppets have been globally blocked and disabled. So now it's time to decide about his future on this wiki.

Due to repeated vandalism and ban evasion it has been decided that there should be a vote to get Gary banned from this wiki for infinite. He has made more than twenty socks just to get around one temporary ban and it has come to a point where this can't be tolerated any longer. Please vote here whether Gary should be banned for infinite or not.

This is the place to talk about your favorite topic, to share news, theories, ideas, and to connect with others.

To learn more about what you can do here, check out community.wikia.com/wiki/Help:Discussions

If you're an admin on this community, read more about how you can customize your Discussions and set up guidelines for contributors: community.wikia.com/wiki/Help:Admin_and_Moderator_Tools_in_Discussions